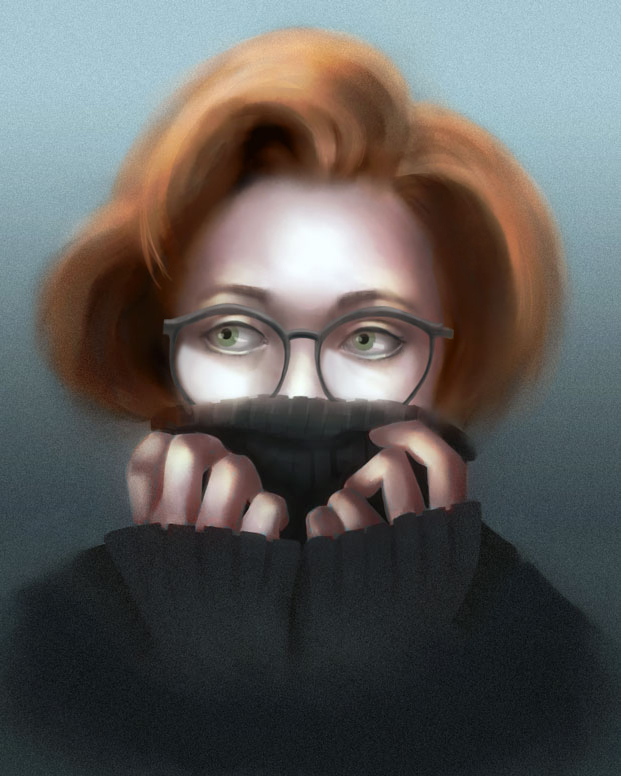 Pandora Evans is a brunette, but she likes to experiment alternating between red and honey blonde.

Pandora’s mom was friends with Elan’s mom. So although they were never close friends, she knew Elan well enough to trust his opinion when he called her to look at Rafa’s furniture. Art History major and heiress to the family’s galleries, she helped catapult Rafa’s career. Rafa did try to stay loyal, even after he found out she was Elan’s friend, but he was offered too many better deals from other agents. Pandora had been taking a huge cut in his sales, so after five years he moved on from her to another agent.

Oddly enough, she remains friends with Rafa’s friends, particularly Carlise Cobbs. The two embark on a business together. She offered contacts, organization, and business sense, but it was Carlise’s design and work.