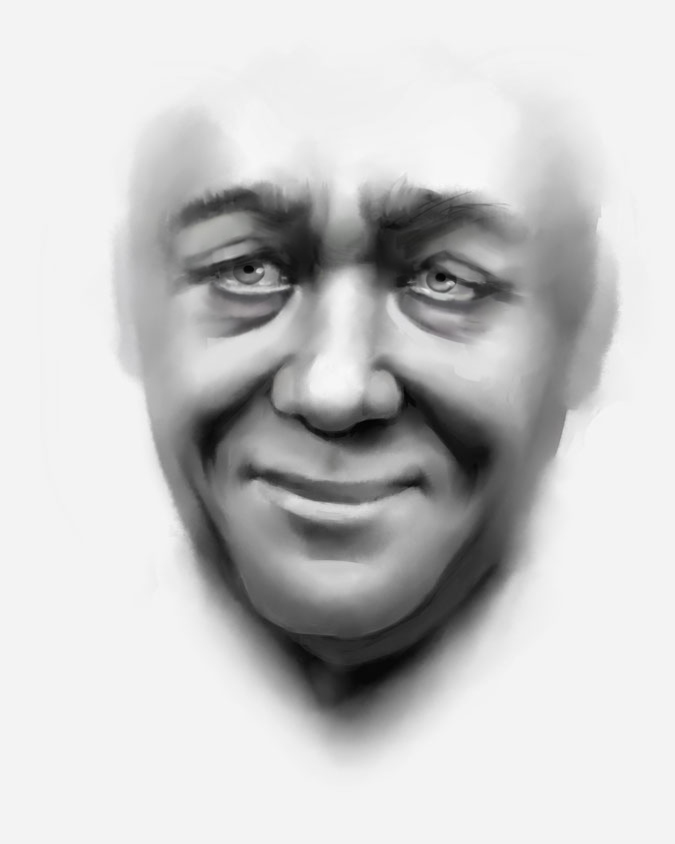 Love/hate relationship is too strong, but Elan’s relationship with his “manny” was complicated. Elan’s mother hired Gérard when Elan was just a toddler. Elan’s childhood memories of the man were hazy: he was there when something needed mending, a bed needed to be made, and hungry tummy needed feeding. Gérard could be invisible, then suddenly appear when needed. Not a fun person, but perfectly reliable and utterly forgettable. Although never a spoiled brat (his mother made sure of that) Elan did take him for granted. And then after his mother died, he grew to resent Gérard seeing him as an extension of his father’s strong arm instead of a helping hand of his mother’s.

Arthur had threatened to fire Gérard many times. So to keep his job and perhaps to keep Elan from getting a more tyrannical butler, Gérard did exactly what Arthur told him to do… until he stopped.

Elan was forever grateful for Gérard change of heart. He knew Gérard needed to work so he put his old butler and Rafa’s neighbor, Miss Libby, in charge of his new LGBT runaway shelter. As you can imagine, Gérard provided efficiency and care, and Miss Libby provide effusive love to those kids. Then they provided effusive love to each other.